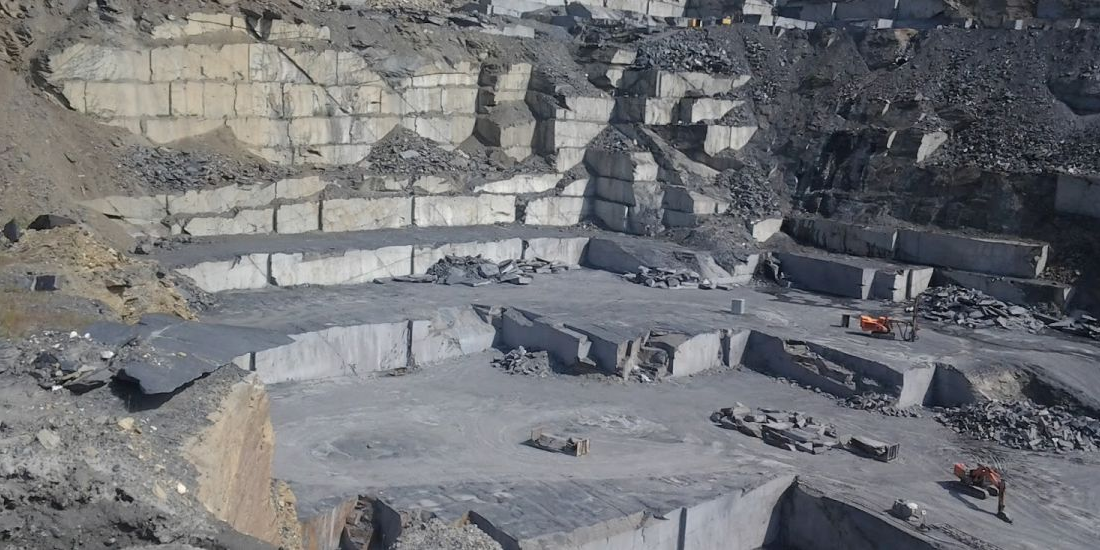 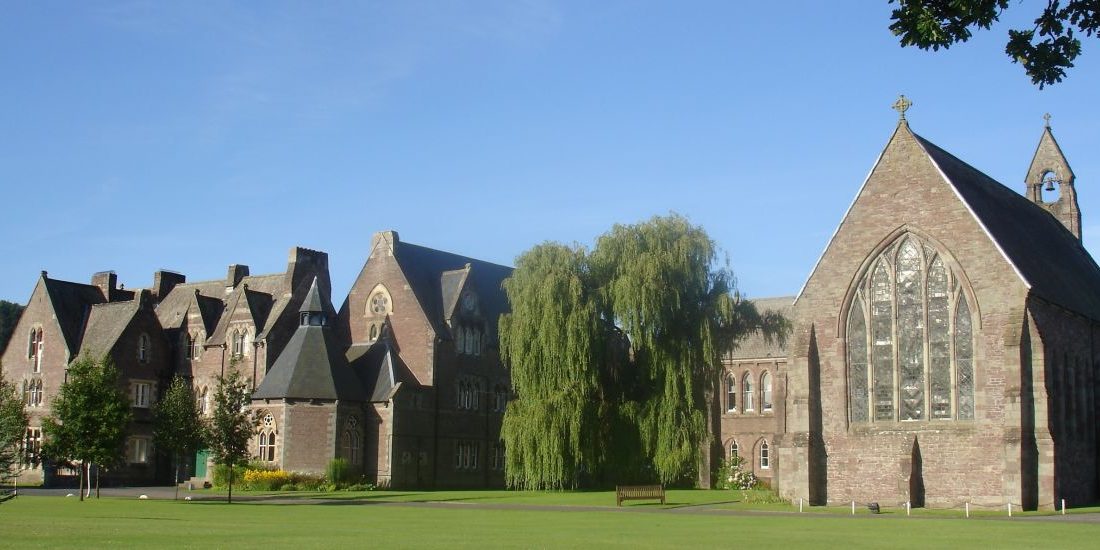 SSQ (Spanish Slate Quarries as it is originally known) was established in 1983 and were the first company to import Spanish high quality slate into the UK. A bold move by their founder and chairman, Ahmed El-Helw, who correctly identified a lack of supply of local materials to satisfy the thirst of an increasingly slate-hungry UK market. SSQ are now looking to raise a total of £500k to continue their incredible growth.

Whatever the project, we’ve got you covered

Homeowners and architects choose Spanish Slate Quarries time and again to get a unique and enviable natural roof that is guaranteed to last a lifetime. It's difficult for any other material to compete with natural slate. The durability of a literally 'rock hard' natural material means that a quality slate roof will last a lifetime (or two), while man-made alternatives need to be replaced once, twice or even three times over the course of the building's lifetime.

SSQ is a family owned company who specialise in producing roofing and architectural slates for projects and individual homes worldwide. Their high standard has also won them the approval of English Heritage and Scottish Heritage. That's why, to SSQ, a roof is not just for keeping the elements out, and a building is not just a set of walls designed for shelter. A real building, with a real roof â€“ with a real heart â€“ should make your jaw drop just a little as your head tilts back and your eyes begin to dance around it.

Over time, other high quality sources of slate have been identified and added to SSQ's portfolio, and today they have the largest stock of natural slate in the UK, with a minimum holding of 2 million slates at all times. In addition, this slate is, more often than not, cheaper than its synthetic counterparts and local slates, the latter due to limitation in slate availability in the UK compared to other quarries.

SSQ own the quarries from where they produce their materials, therefore they control and maintain their high standards across the whole process. Their teams are established around the world in 22 different countries, as they source slate from around the world, as well as a logistics office in Spain and a quarry in central Argentina.

Argentina and Spain are renowned for producing some of the best slate in the world. The UK market has depended on Welsh slate for many years, however, slate quality varies wildly worldwide. That said, La Cabrera region of Spain produces a lot of the NF certified slate found on the slate market â€“ SSQ find it so reliable that it has been granted a 75 to 100 year guarantee on these slates.

From a geographical standpoint, Argentinian slate offers some of the best grades of rock. Testing of SSQ's Riverstone slate, which is sourced in Argentina, has shown a water absorption rate of 0.1%, the lowest absorption rate known in the slate world, which in rainy UK, is a feature worth noting. 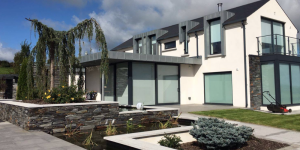 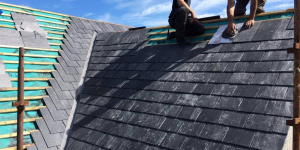 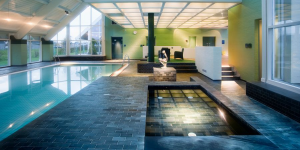 Where will the funds go?

Got a question for the business?

For more information on the business, please login and ask them a question directly.Sign in to Ask

"Whatever the project, we’ve got you covered"

Back to the top